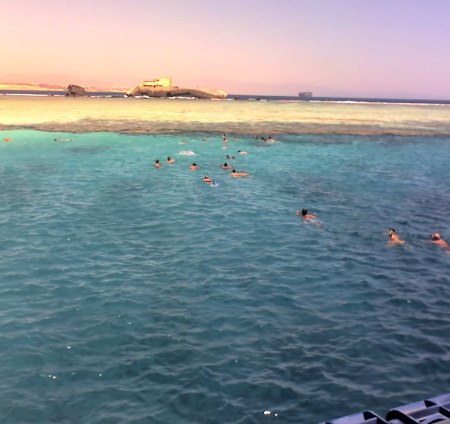 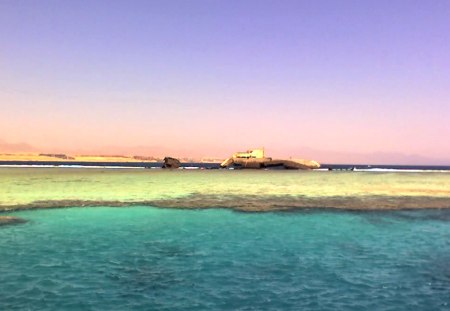 You can follow any responses to this entry through the RSS 2.0 You can leave a response, or trackback.

This site uses Akismet to reduce spam. Learn how your comment data is processed.